NEW – Set up a data warehouse for free when you sign up to Weld. Get all the details here.
New to Weld? Getting started on your analytics journey? Join the community. 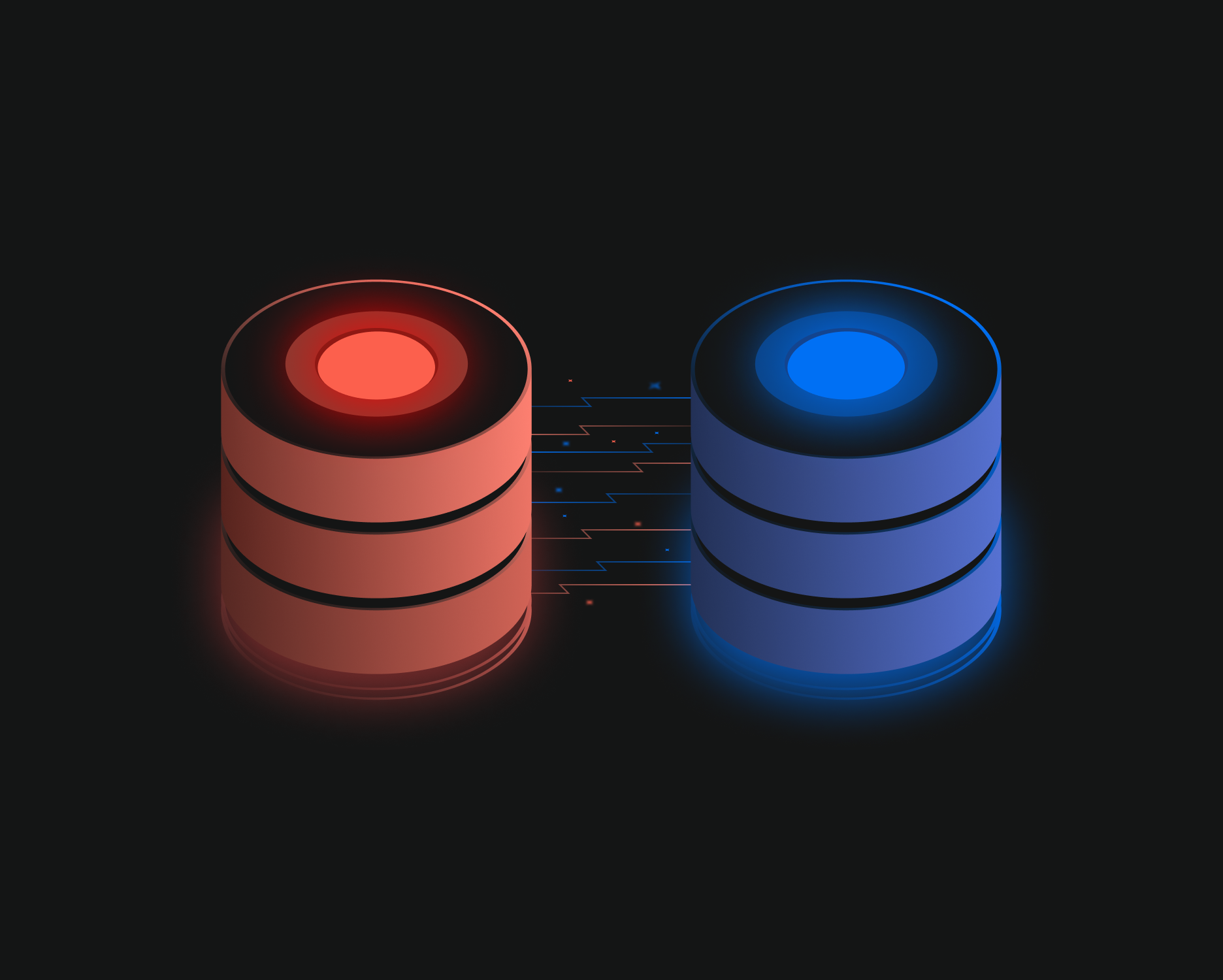 SQL or NoSQL databases - Which one is best for storing data in your organisation?

At their core, databases are simply a collection of data. However, how that data is compiled and retrieved can differ significantly from one database to another. A decision you'll need to make when choosing a modern database is whether to go with a relational (SQL) or non-relational (NoSQL) approach, which are the two overarching types of databases used to store and retrieve data. In this article, we will take an in-depth look at the key differences between them so that you can better understand when you should choose one over the other.

As the name implies, relational databases are organized into relations. SQL databases are based on a structured query language and are used to store and manage data in a structured format, typically in tables with rows and columns. Relationships can be defined between different tables, which enables related data to be queried from multiple tables with a single statement. One of the main benefits of relational databases is that they allow you to store and manage large amounts of structured data in a way that is easy to query and update. They also support the use of transactions, which allow you to perform multiple operations on the data as a single unit of work, ensuring that the data remains consistent and accurate. For example, in a customer database, there might be separate tables for customers, orders, and products. By defining relationships between these tables, we can easily answer questions like "What products did customer X order?" without having to query each table separately.

In contrast to relational databases, NoSQL databases are non-tabular and generally don't support relationships between data items. instead of being organized into tables, NoSQL databases store data in collections (similar to JSON documents). They are designed to handle a variety of data types and structures and are often used for storing and retrieving large amounts of data that may not fit well in a traditional table-based structure (such as tweets or comments). Document-oriented NoSQL databases also have the advantage of being schema-less, which means that new fields can be added to documents without having to modify the existing structure. This makes them much more flexible than relational databases, which require a schema to be defined upfront.

In general, SQL databases are better suited for traditional, structured data, while NoSQL databases are better suited for handling large volumes of unstructured or semi-structured data. The choice of which type of database to use depends on the specific needs of your application and the type of data you are working with. It's important to carefully evaluate the trade-offs between the two types of databases to determine which one is the best fit for your use case. Now we will look at how they differ when it comes to structure, scale, cost, security and flexibility.

Relational databases are structured in tables in the form of rows and columns. SQL is used to communicate with these tables. SQL is one of the most versatile and widely used query languages available, making it a safe choice for many use cases and complex queries. However, SQL databases can be limiting. Predefined schemas are required to create a data structure you can use and all of your data must follow the same structure. As a result, the process of setting up a SQL database is complex and time-consuming, however, it is required, because making changes in the future would be disruptive and extremely difficult.

Non-relational databases are designed for unstructured data and do not require a schema to be defined before storing data. These databases are particularly well-suited for handling large volumes of unstructured or semi-structured data and for supporting the rapid development of modern applications that require flexible and scalable data storage. They can be communicated with using many programming languages, not-only SQL.
Relational databases can use column-oriented, document-, key-value stores, or graph stores.

Most SQL databases can be scaled vertically, by increasing the processing power of existing hardware by increasing components like RAM, SSD, or CPU. This means that scaling a relational database requires adding more powerful hardware, which can be more expensive.

The real advantage of NoSQL databases is horizontal scaling( sharding)- a method of splitting and storing a single logical dataset in multiple databases to get more storage space. By  adding more machines to a horizontally scaled RDS environment you are distributing your data across multiple nodes. NoSQL databases are better suited for large amounts of data, simply because they are often designed with horizontal scaling in mind, allowing them to be easily scaled out across multiple servers.

NoSQL databases often require less hardware and infrastructure than SQL databases, making them cheaper to maintain in the long run. Additionally, since NoSQL databases do not need to store data in a relational format, they can be more efficient in their use of disk space and memory. However, due to the lack of standardization that comes with NoSQL databases, they may require additional investments in development time compared to SQL databases.

NoSQL databases offer greater flexibility than SQL databases because they allow for the storage of different types of data in one place. This makes them ideal for applications that require more complex data structures. Additionally, NoSQL databases are designed to scale quickly and easily, making them suitable for large-scale projects.

The performance of a database depends on several factors, including the hardware it is running on, the specific database software, and the type and volume of data being stored. In general, NoSQL databases offer faster performance than SQL databases due to their simpler design. This is because they do not need to store information in a relational format and can therefore access data more quickly. Additionally, NoSQL databases are designed to be distributed, meaning that they can utilize multiple processors and computers to improve performance. SQL databases may be faster when it comes to certain types of queries.

SQL vs NoSQL: When to use

When it comes to databases, there’s no one-size-fits-all solution. That’s why businesses tend to rely on both relational and non-relational databases for different tasks. Generally speaking, if your data is structured and you need ACID compliance (Atomicity, Consistency, Isolation, Durability) and you’re dealing with structured data that won’t change much over time then it likely makes more sense to use a relational database. However, if your data is unstructured or you need high scalability and availability to handle large volumes of traffic, then NoSQL may be the better choice. Businesses dealing with large datasets such as user profiles, web analytics, financial transactions, etc should consider a NoSql database for handling this data where speed and scalability are important factors.

Here at Weld, we are slowly wrapping up the year and looking back on all the amazing things 2022 have had to offer. But also looking towards 2023!
Weld News
December 22, 2022
by
Jakob Kristensen 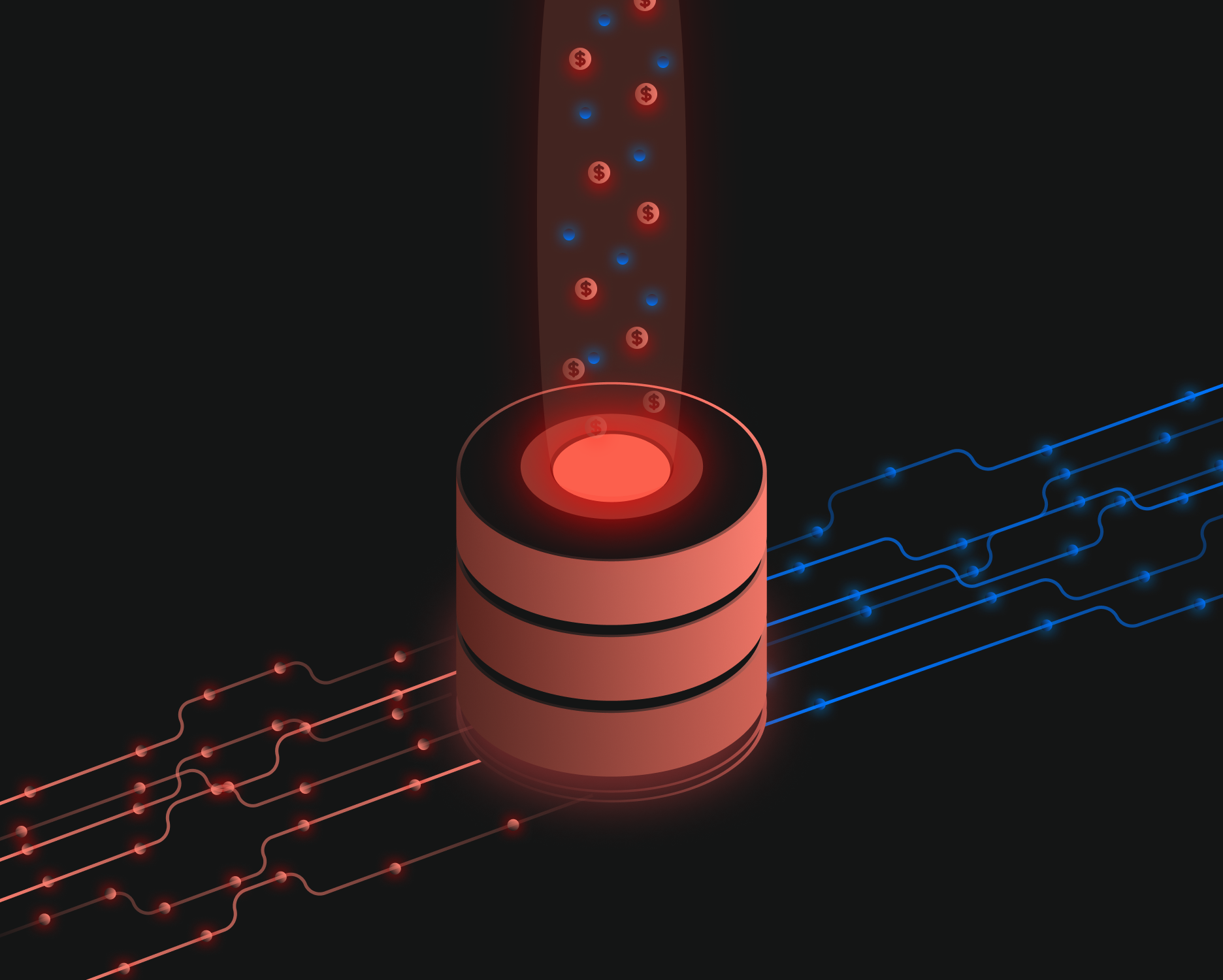 Cloud Data Warehouses have revolutionized how we work with data, but what does your data warehouse bill actually consist of.
Tools & Tips
December 6, 2022
by
Mads Christian Berggrein Andersen 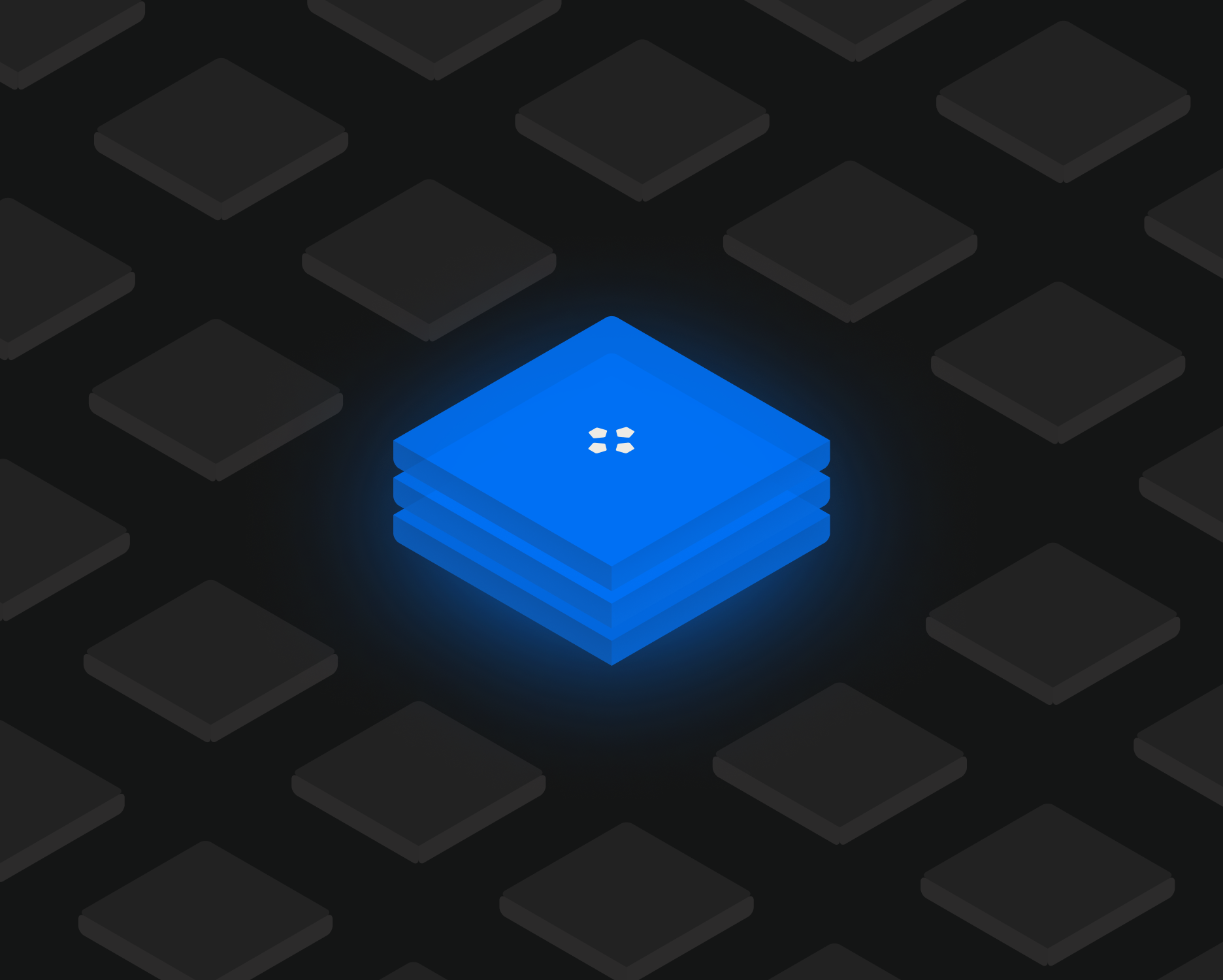 ​​Is the future dominated by niche single product companies or will the bundled approach win?

​​Is the future dominated by niche single product companies or will the bundled approach win?

The ‘modern data stack’ market is highly fragmented and dominated by many niche players, which is characteristic of an early stage industry before the
Tools & Tips
November 30, 2022
by
Emil Wittrup Præstbrogaard